The castle of Ascó, located at the highest point of the town, was one of the main Andalusian squares on the Catalan Ebro, with its hisn (castle) controlling the lands that climbed to the Montsant (Margalef). During the Muslim occupation, Ascó was an active village, full of porters, traders who sailed on a lute along the river and farmers who worked the fertile land by the river. With the Christian occupation, the castle did not lose importance and the Templars decided to create an order for its strategic position, with excellent visual control of the surrounding lands and the river Ebro, then it is believed that the castle s ‘expanded and strengthened.

Only a few remains of the castle are preserved, of which the sentry box stands out. The castle is currently being rehabilitated to preserve its remains and adapt it to tourism. The castle can be visited free of charge.

During the centuries of Muslim occupation, it was the residence of the Siurana Wali. From the Christian reconquest carried out by Ramon Berenguer IV it is in the hands of the Catalan counties. Later, in 1182, his son Alfons el Cast ceded the castle and the villages of Ascó and Riba-roja to the order of the Temple. The Templars occupied the castle until its dissolution, in 1312. The castle of Ascó also suffered a siege, ordered by King Jaume II who, in 1318, gave it to the order of the Hospital.

This order was present in Ascó until the 19th century, although the castle served as a fortress during the Segadors’ War (1640) and suffered severe destruction. Later, in the war of succession and later with the Carlist wars, the castle was dismantled. 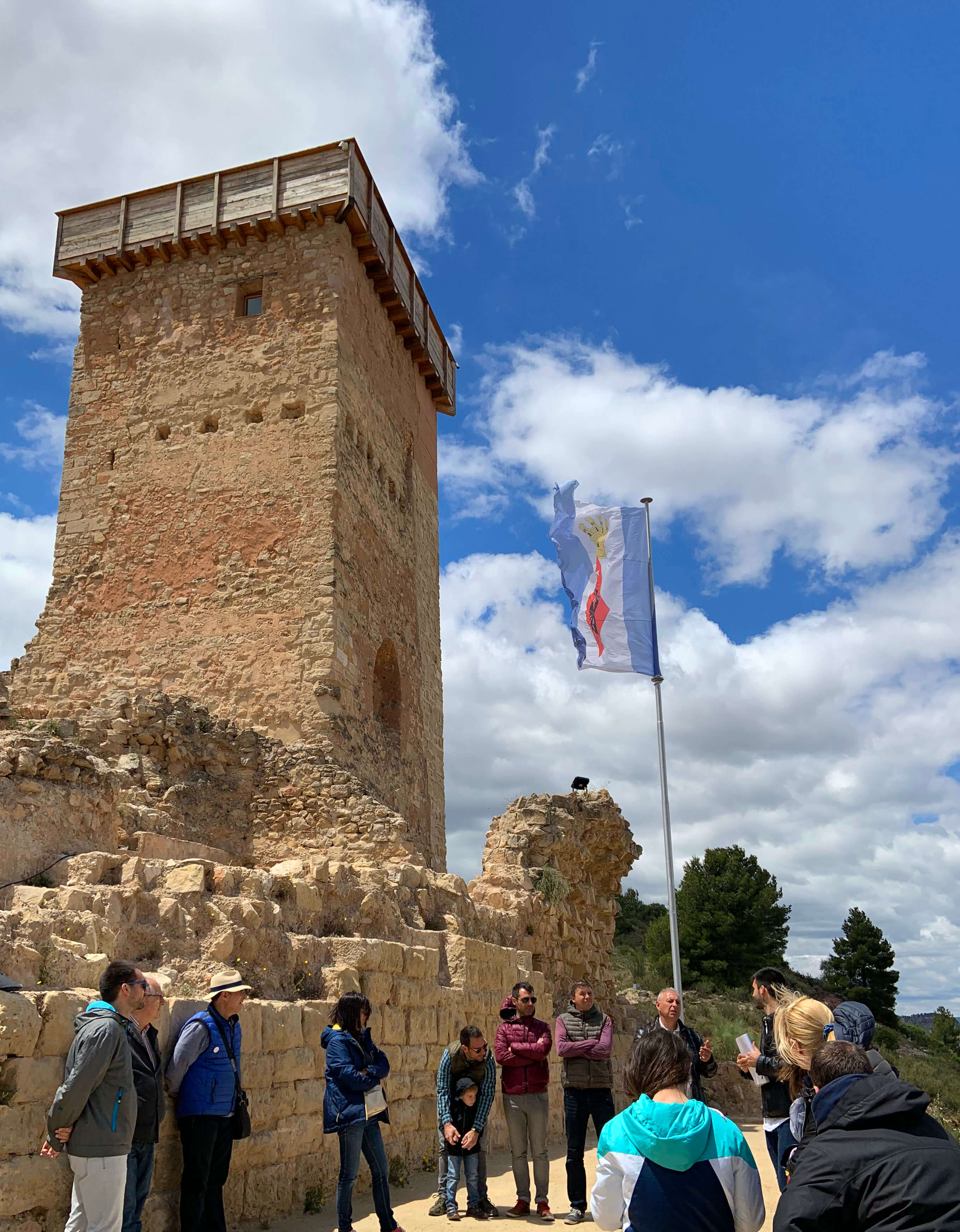