Ascó is located in a strategic location in the Catalan Ebro, it rises just near the river Ebro and in the middle of a large river plain closed by two steps or narrow, the ‘Pas de l’ase’ and the ‘Pas del llop d’Andisc’. The strategic location of Ascó led to the occupation of different prehistoric villages like Iberians and Romans, but it was not until the medieval and modern times when Ascó took a greater role, first with the Muslim occupation and later with the Templar occupation and the Catalan accounts.

The cultural treasure symbolizes the passage and coexistence of different cultures that have left a rich heritage and cultural legacy and that today is part of our traditions and customs as a town.

Get to know us 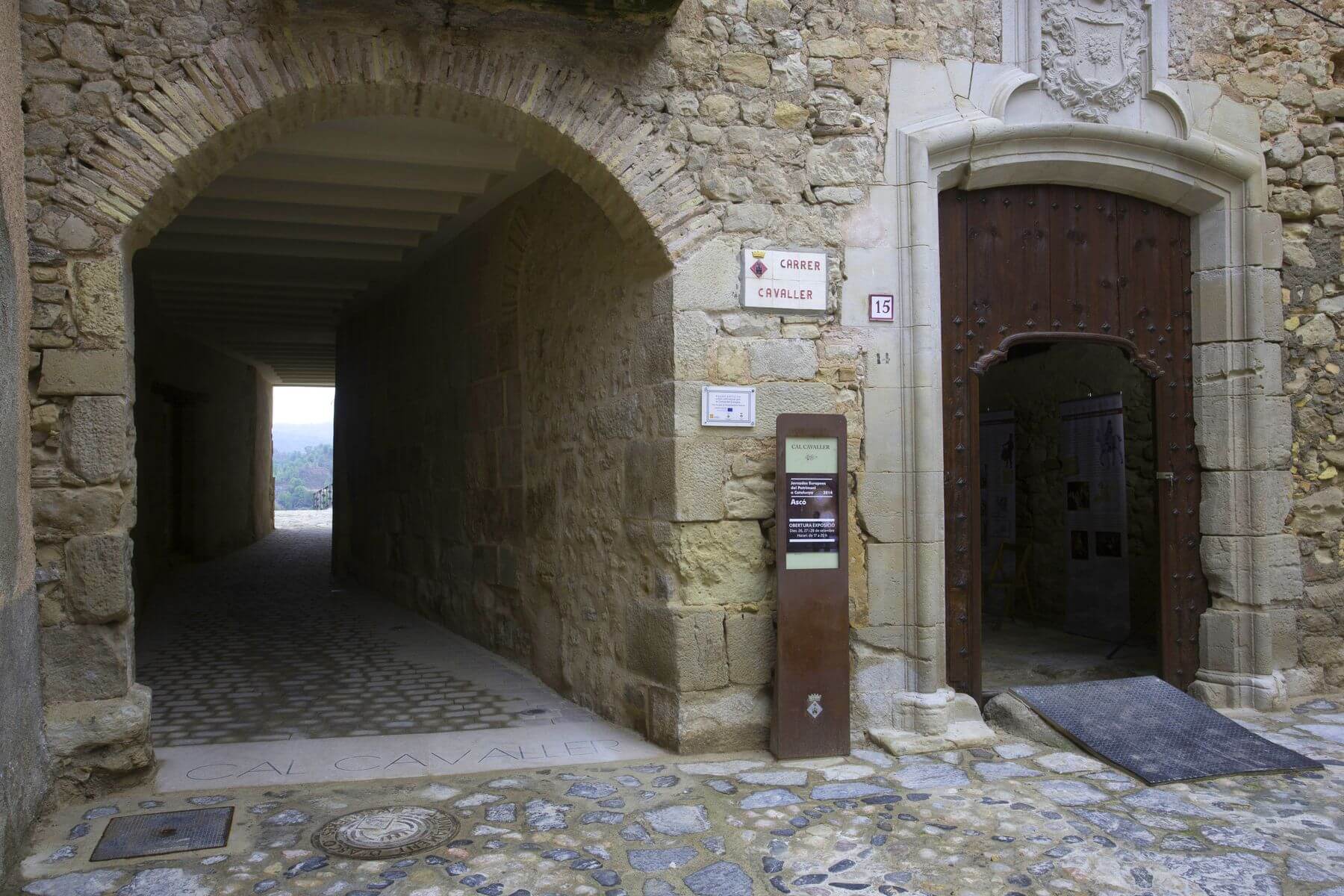 Ancestral home of the lineage of Salvador, with the family [...] 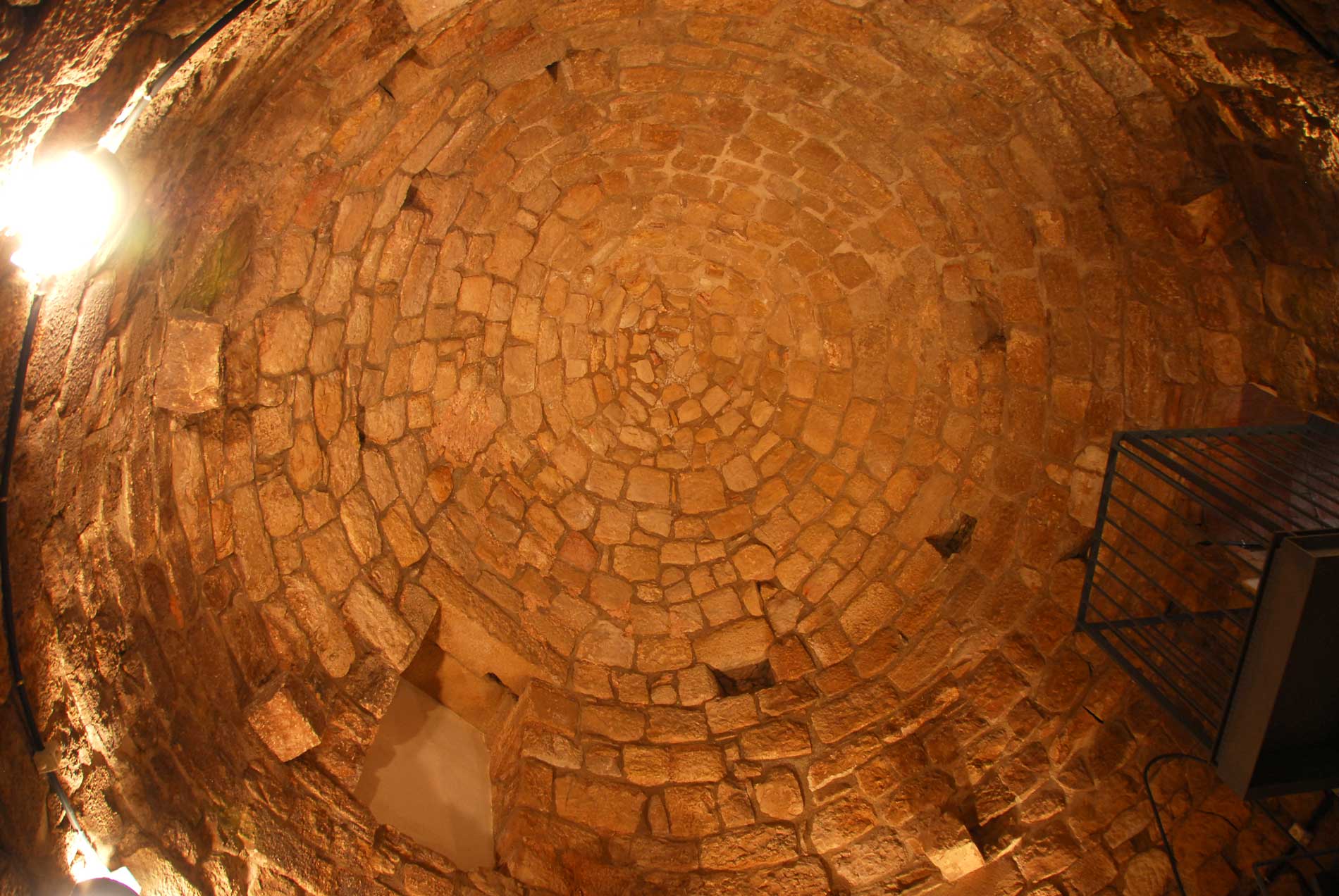 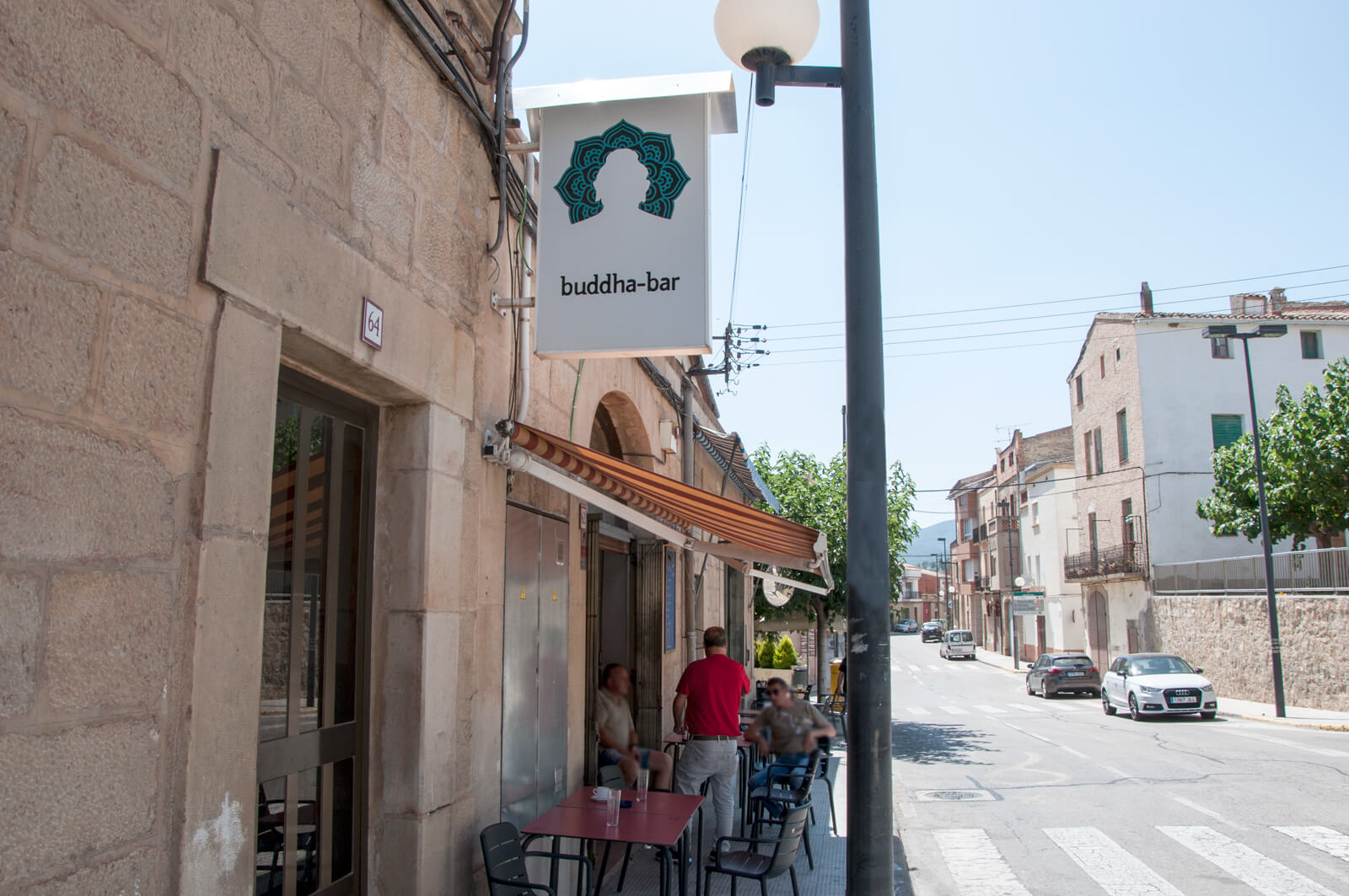 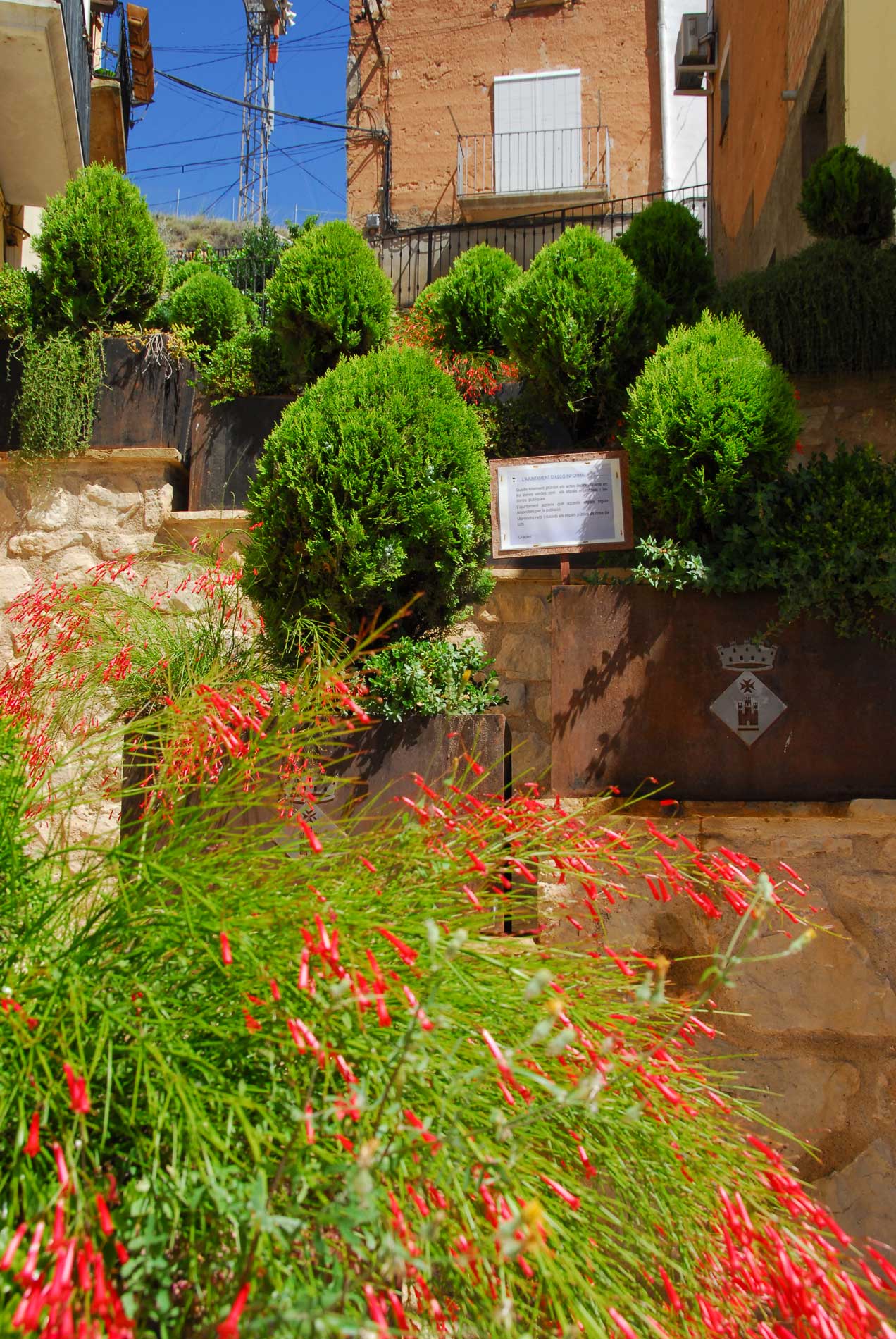 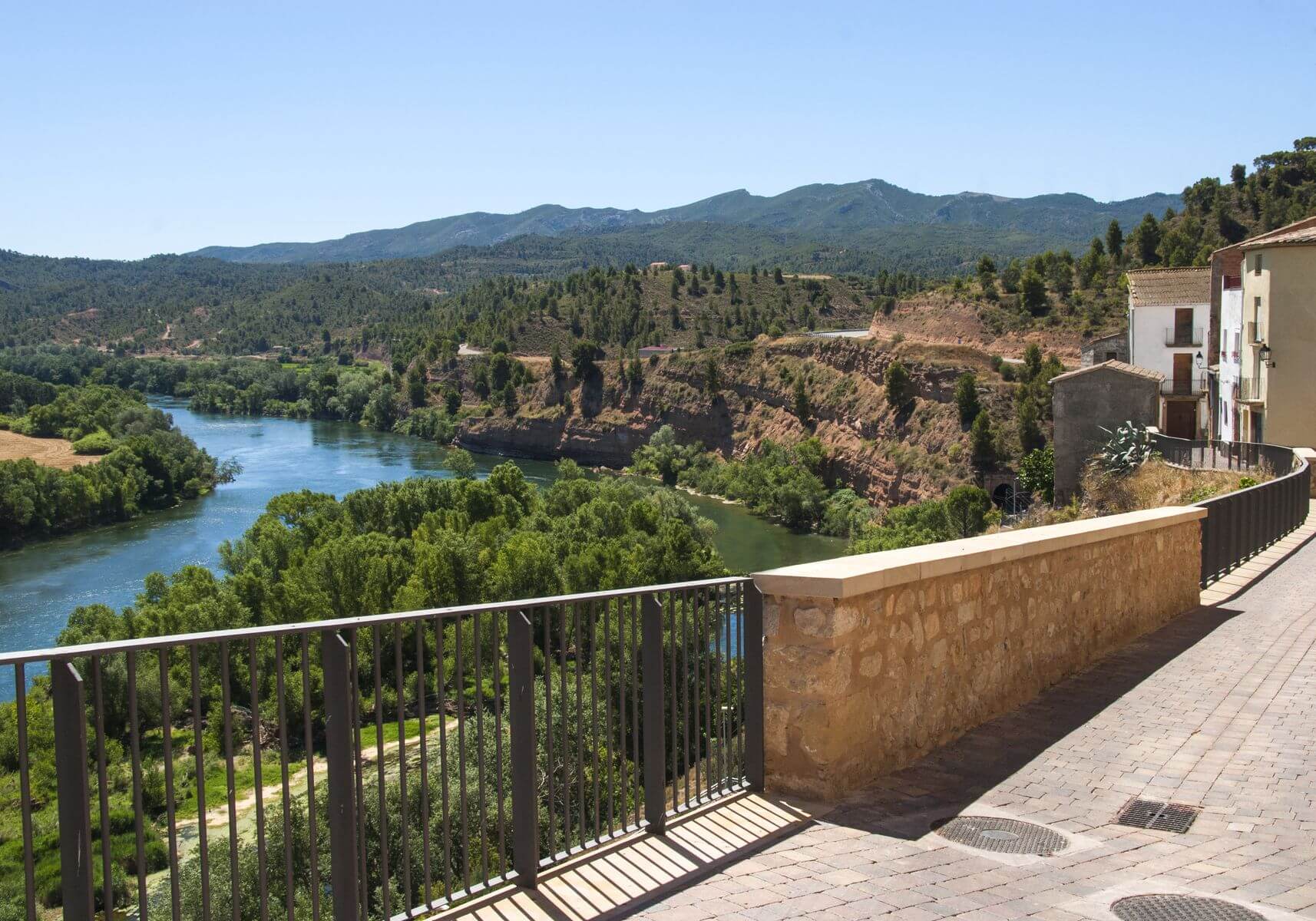 Without a doubt it is, along with Sequerets Street, one [...]